Qurbani & The Festival of Sacrifice

Eid ul-Adha is almost upon us once more. A time of celebration that presents every able-bodied Muslim with the opportunity to give Qurbani and ensure families living in poverty receive a share of a sacrificed animal. It’s an act of worship that makes life a little easier for those suffering chronic deprivation.

The practice of Qurbani, which means sacrifice, reaches back to the time of the Prophet Ibrahim (AS), when Allah (SWT), in a dream, asked him to sacrifice his son Ismail (AS), in his name. Ibrahim agreed to carry out the sacrifice, and Allah (SWT), pleased with his obedience, intervened at the last moment, swapping Ismail for a ram.

The Festival of Sacrifice is the annual celebration that recognises Ibrahim’s act of devotion and submission. During Dhul Hijjah (the 12th and final month of the Islamic calendar) Muslim’s throughout the world sacrifice an animal – camel, cow, sheep or goat – with at least a third being donated to the poor or vulnerable, and the rest being equally distributed between family and neighbours.

Give Your Qurbani From £25. 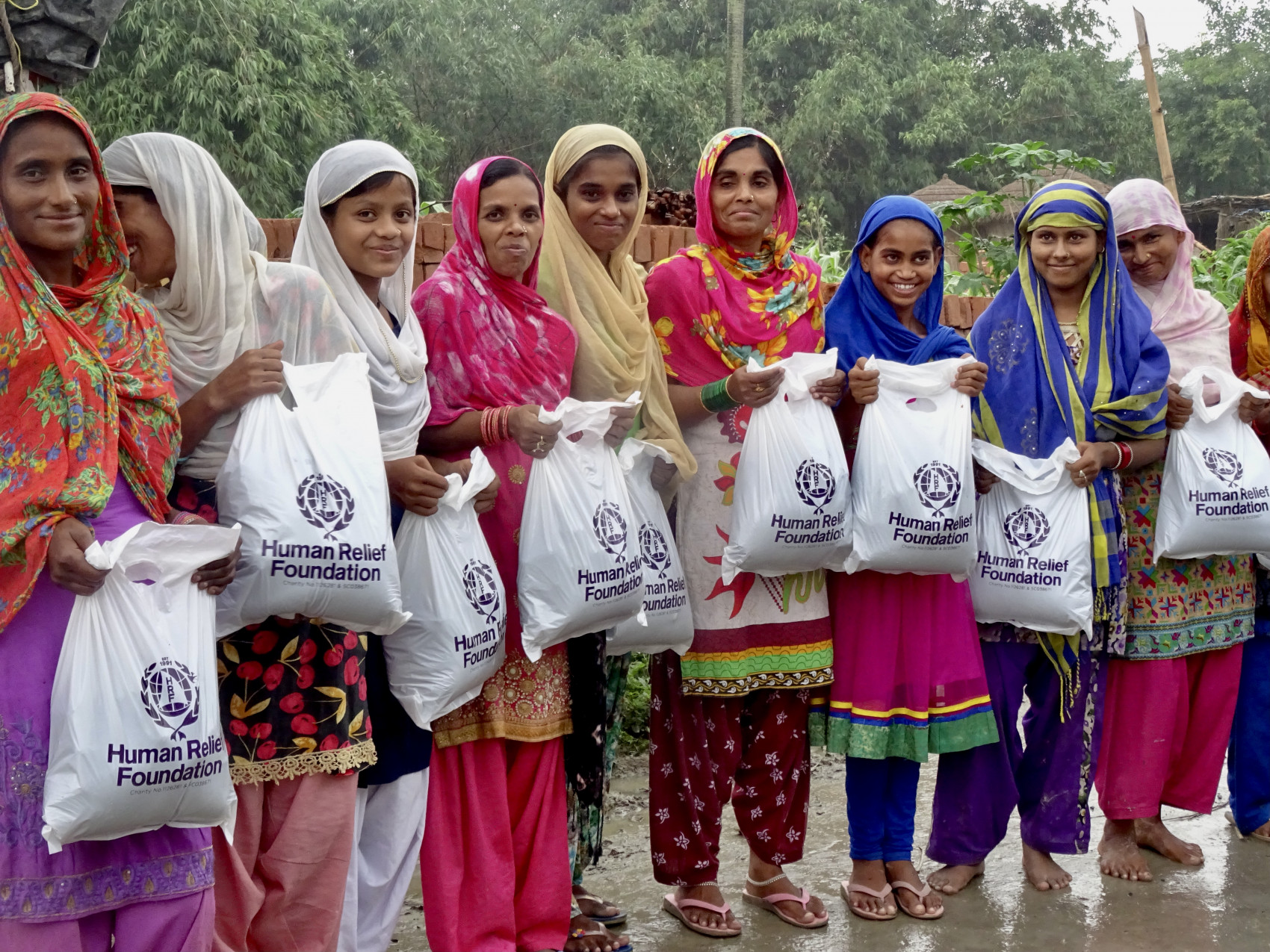 Since 1991 we’ve been acting as your hands. Taking your good intentions and making them a reality, by distributing your Qurbani to needy communities throughout the world. And all according to strict Islamic principles.

Our years of experience mean we’ve built relationships with local suppliers we trust to care for their animals. This means you purchase high quality meat, at a fair price, which is all sacrificed according to religious principles. And because the animals are all locally sourced, the benefits are felt by the local economy.