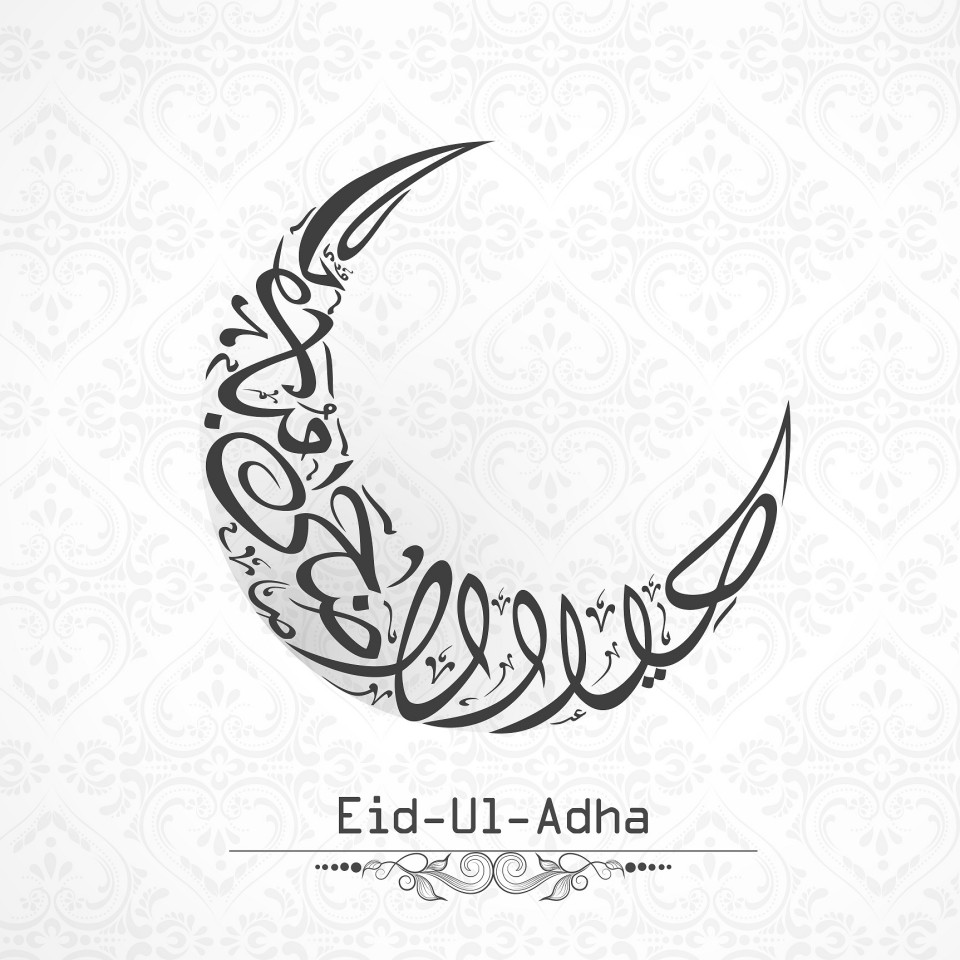 At last, one of the most long awaited and most prestigious times of year is approaching us; Qurbani, featuring the honourable time of the pilgrimage of Hajj for Muslims and Eid ul Adha.

“And for all religion we have appointed acts of sacrifice that they may celebrate and mention in the name of Allah SWT over the sustenance He has provided for them from sacrificed animals. For your Lord is one Lord, so to Him shall you submit in Islam. And give good tidings to those who humble themselves before their Lord, and to those with patience.” (The Holy Qur’an, Surah Al-Hajj, 22:34)

The reason that the act of Qurbani (udhiya) is performed by Muslims is relevant to historical Islam, where the Prophet Ibrahim dreamt that Allah SWT commanded him to sacrifice Ismail – his son. Prophet Ibrahim was prepared to perform this sacrifice and as he began to carry out this task, Allah SWT substituted a Ram in place of his son to be sacrificed. This was a test of Prophet Ibrahim and his son’s obedience to Allah SWT.

The act of Qurbani means the act of sacrificing an animal to mark the completion of the pilgrimage of Hajj, during the blessed day of Eid ul Adha celebrations. This occurs annually during the month of Dhu al Hijjah; the twelfth month of the Islamic lunar calendar.

The pilgrimage of Hajj is carried out in Mecca and is compulsory upon every financially stable Muslim who is able to perform Hajj. During the pilgrimage, a certain amount of discipline needs to be practiced, along with the right intentions. During the annual Hajj pilgrimage, the thousands who are fortunate enough to perform Hajj that year congregate and perform their journey and practice many sacrament acts.

The meat from Qurbani will be distributed to those in need. The animals need to fit a certain criteria; be healthy, fit and above a particular age, and can be a sheep, goat, bull, cow, buffalo or camel.

The sacrifice of a sheep or goat consists of a single Qurbani donation, whereas cattle and camels consist of seven Qurbani shares per animal.

The meat from each Qurbani animal is separated equally into three parts; one of these is for the household, one is to distribute amongst family and friends, and the last is distributed amongst those in need.

Hajj forms one of the five obligatory pillars of Islam, and during this prestigious time, those who are privileged and fortunate enough to be in a position to perform this obligatory act will make their way to the Holy land of Mecca, in order to perform various acts of Hajj

Mecca is the holy city which houses the Holy Kaaba; a sacred cube-shaped building covered with black cloth, originally built by Prophet Ibrahim and his son Ismail.

It is a mandatory duty for every Muslim to perform the rites of Hajj at least once in their lifetime, subject to certain physical and financial circumstances. The blessed individuals embrace the Ihram, which is a modest form of clothing consisting of plain white cloth for males and plain stitched clothing with a head veil for females.

This simplicity also signifies equality, lack of wealth and modesty. They are to refrain from any form of cosmetics, perfumes, creams or other such adornment, and be present following ghusl (ablution); in order to attain a form of purity.

There are various rituals to follow before the 9th day of  Dhu al Hijjah, and before embarking upon the pilgrimage, as well as those to follow during and after.

The day of Eid ul Adha in itself is known as the festival of sacrifice, in commemoration of Prophet Ibrahim’s devotion to Allah SWT. The offering of the Qurbani is significant to the Prophet’s obedient sacrifice of his son, Ismail who showed total submission to Allah. It also goes a long way in remembering those who are in need and in less fortunate circumstances than us.

During the day of Eid ul Adha, meat portions are distributed amongst those in need, and the act of Eid ul Adha prayers is carried out in congregation at local Mosques. Following the completion of the Eid ul Adha prayers, Muslims around the world unite with family and friends to celebrate; many wearing new attire, enjoying delicious feasts, offering Qurbani contributions and celebrating the successful completion of the annual Hajj pilgrimage for many Muslims worldwide.

Aside from the act of offering Qurbani’s during Eid ul Adha, many also choose to gift their loved ones with gifts and money on this day.

In 2016, Eid ul Adha (Hajj Eid) is estimated to fall on or around 10th September, subject to the sighting of the moon. Please consult your local Imam or Mosque for more details.

To make your Qurbani donations this year, visit Human Relief Foundation online or contact us on 020 7060 4422 today.