In Islam, there are five key obligations upon each Muslim. These are also commonly referred to as the Five Pillars of Islam and consist of Shahadah, Salah, Zakat, Sawm and Hajj. 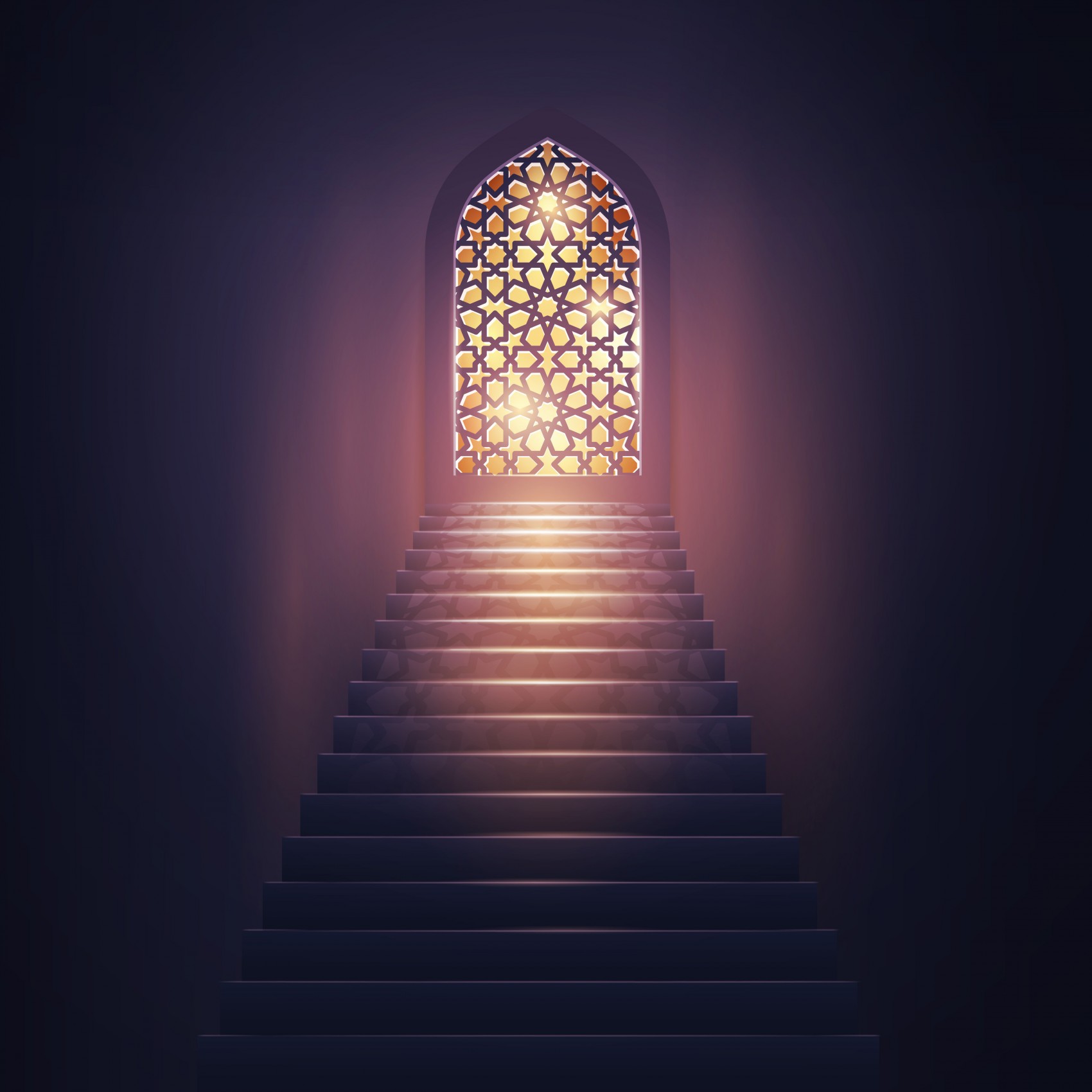 In Islam, there are five key obligations upon each Muslim. These are also commonly referred to as the Five Pillars of Islam and consist of Shahadah, Salah, Zakat, Sawm and Hajj. These are the five basic principles required of a baligh (mature or adult) Muslim.

Shahadah means  of one’s faith - professing one’s commitment to Islam. This is one of the most basic requirements from a Muslim and is initially declared by those who revert to Islam, too. It is to be recited three times in total (in front of witnesses) to become a Muslim.

The declaration states that there is no God but Allah (SWT) and that Prophet Muhammed (PBUH) is His Messenger. Stating this declaration of faith also confirms a person’s commitment to the other four obligations upon a Muslim too.

Salah is the second of the five important obligations and means daily prayers – which are to be performed five times a day. The act of praying begins with the performing of ablution (wudhu) which is a cleansing process.

The five prayers are as follows:

The prayers commence with the adhaan (call to prayer). The very act of Salah is a conversation between a person and their Lord and full concentration of the mind, body and soul is to be given to prayers.

This act of giving also ensures that we abstain from any attachment to possessions and worldly goods. It encourages us to be generous and kind.

Sawm means fasting during Ramadan, which is the Holy month in which the Holy Qur’an was first revealed as a guidance for mankind. During a fast, Muslims are to abstain from eating, drinking, bad language, bad intentions, smoking, sexual activity or thoughts and any other evil acts between the hours of sunrise and sunset. This teaches us exactly how we should be as Muslims in the first place.

Some people may be exempt from fasting, such as those who have not reached puberty, those who are menstruating, are experiencing health problems, are pregnant or are elderly and cannot fast.

There are forfeits in the form of fidyah and Kaffarah that come with certain exclusions for fasting during the month of Ramadan.

The month draws to a conclusion with the celebration of Eid-ul-Fitr.

The term Hajj translates to pilgrimage which is an annual event that takes place in Islam where Muslims of all ethnic groups come together and circle the Holy Ka’aba as part of the holy pilgrimage in congregation.

The very act in itself is to display equality in the eyes of Allah (SWT) and promote unity amongst Muslims. The identical clothing, also referred to as the ihram, is worn to indicate that we all entered this world with nothing and we will all leave with nothing, too.

The pilgrimage of Hajj is followed by the time of Qurbani, which is an act to commemorate the sacrifice that Prophet Ibrahim (PBUH) was willing to make to show his devotion to Allah (SWT). To mark this event, Muslims celebrate Eid-ul-Adha, which is also known as Qurbani Eid or Hajj Eid.

To donate your Qurbani with Human Relief Foundation this year, visit our website or give our team a call on 0207 060 4422.