Provide warmth to those living in the cold with Human Relief Foundation. Donate today.

No-one should be sleeping in the cold

With winter approaching, millions around the world will be facing the brutal cold. Those who have no shelter, have fled their homes, or are living in refugee camps, will face even further hardship.

As temperatures plummet, Human Relief Foundation (HRF) will help those in need and help them cope with the freezing conditions by providing warm quality blankets.

This is because no-one should be sleeping in the cold.

The Syrian civil war has created the worst humanitarian crisis of our time.

More than 11 million people have been killed or forced to flee their own homes – many having fled to neighbouring countries such as Jordan.

Your blanket donations will be distributed by HRF’s office in Jordan who have access within areas such as Za’atari, one of the world’s largest refugee camps.

An Amnesty International report highlighted unlawful killings, multiple rapes and the burning down of houses and entire villages in a campaign of violence against Rohingya people that amount to “crimes against humanity.”

Over 800,000 have fled Myanmar, and they have nothing. With winter arriving, life will be much harder inside the already-squalid camps.

Your blanket donations will be distributed by HRF’s relief team who are operating on the borders of Burma in Bangladesh. 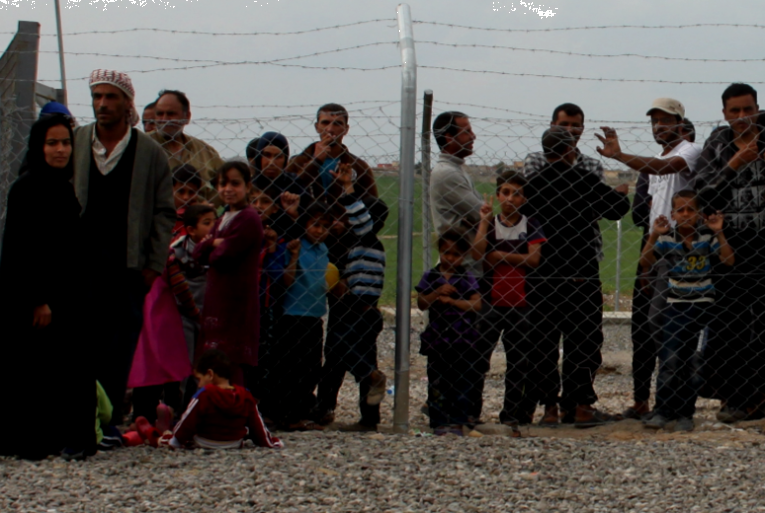 The displaced families of Mosul

A major humanitarian crisis has unfolded in Iraq. Military operations to retake the city of Mosul from ISIS control began in October 2016 and has since forced nearly 900,000 people from their homes.

Now that the conflict is over, tens of thousands of families lack access to food, water, shelter and other essentials.

Your blanket donations will be distributed by HRF’s office in Mosul, who will ensure no-one goes to sleep in the cold.

The needy of Pakistan

Winter will soon arrive in Pakistan and those living under the poverty line will suffer immensely due to the inadequate resources available.

The mountainous areas of Khyber Pakhtunkhwa are just some of the areas that will be hit by the cold.

Your blanket distributions will be distributed by HRF’s office in Pakistan, who will provide the poor with protection from the cold. 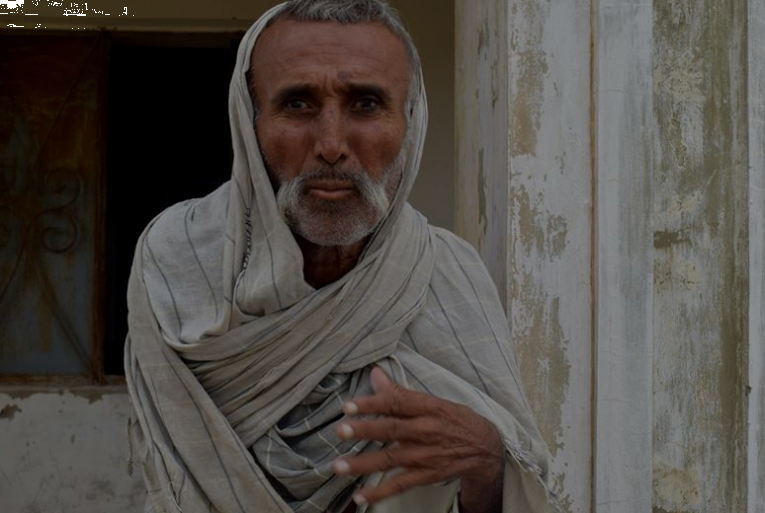