Since 2011 the conflict in Syria has spared no one. Killing and injuring hundreds of thousands, and
displacing 12 million people, many of whom now live in unstable conditions throughout the
Middle East. And the crisis shows little sign of letting up, with renewed violence in
Idlib uprooting some 900,000 people from their homes since December 2019.

The majority of those forced to flee since 2011 are those least able to deal with the impact of the
conflict – women, children and the elderly. With over 60% of them living in poverty - with limited,
or uneven, access to education, medical, and other basic services - and almost all of them will
have suffered some level of trauma. 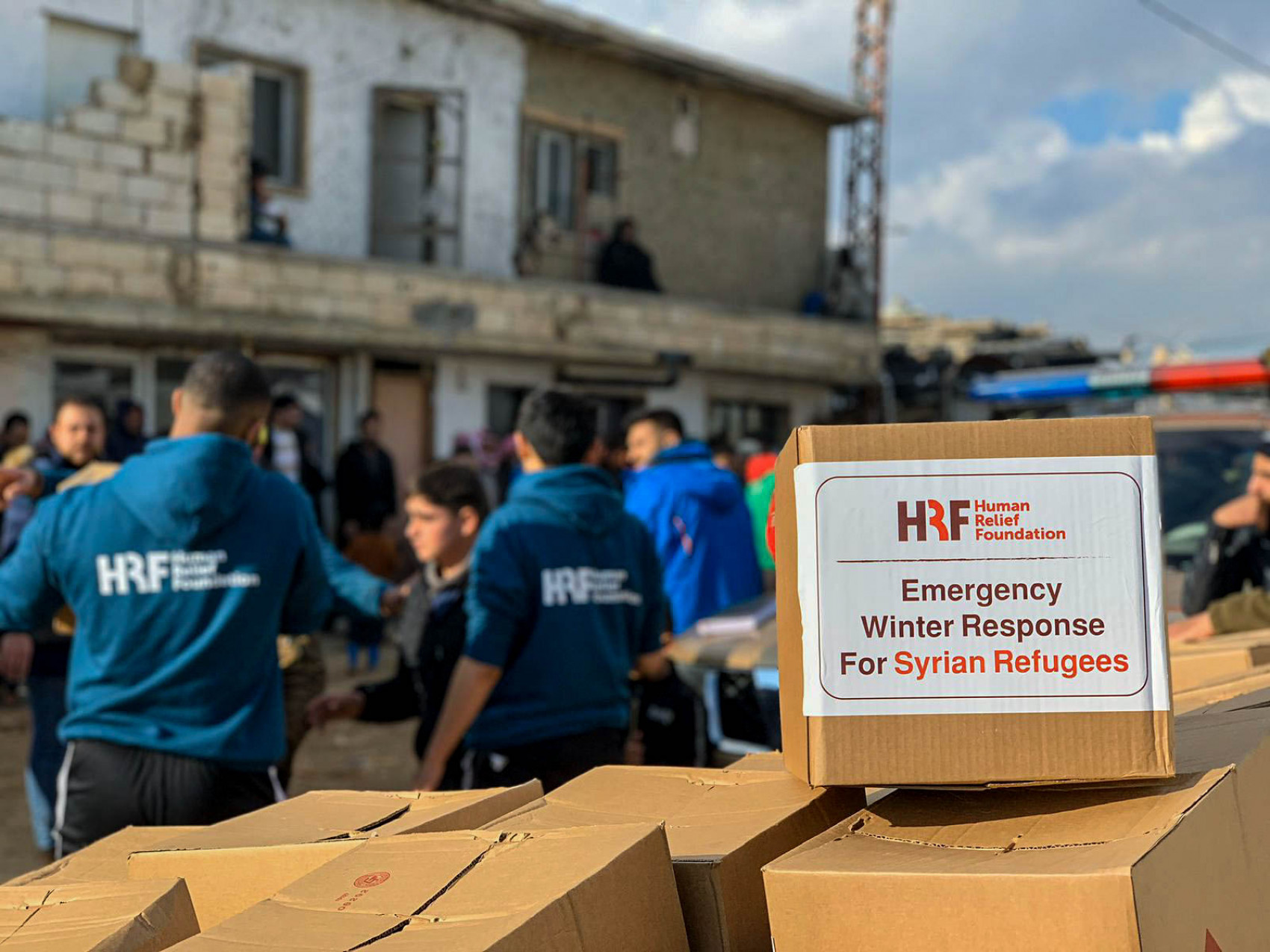 The rise of the COVID-19 pandemic has added another layer of difficulty to the lives of those
who will struggle to deal with the effects of the coronavirus. However, we can provide them with
nutritious food packs and other aid that will allow them to stay healthy, and best able to combat
the disease.

We have been providing humanitarian aid to Syrian refugees in Lebanon and Jordan since the
earliest days of the conflict. Providing them with everything from food and fuel, to psychosocial
support. But the need for assistance continues, something we can only achieve with you.